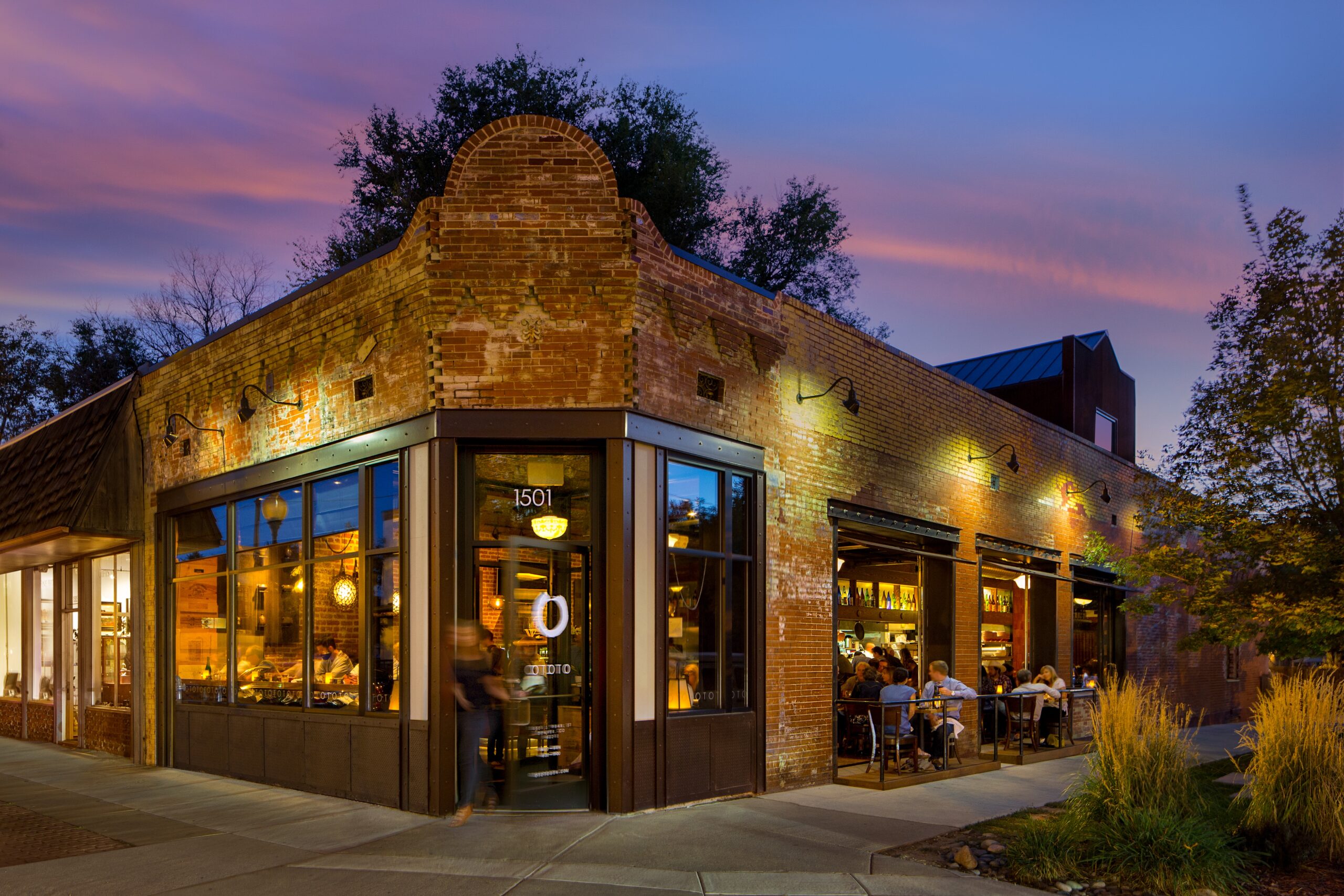 Ototo Den Denver, will be open tomorrow night, especially for New Year’s Eve.  In Japan, "Osechi Ryori" is one of the most important meals of the year, with each dish serving as a symbol or wish for the coming year. ⠀Ototo Den will offer “Toshikoshi”,...

Since 1984, brothers Toshi and Yasu Kizaki have served as Denver’s ambassadors to Japanese cuisine. Thirty-five years ago, on Christmas Eve, Toshi and Yasu opened Sushi Den decades before sushi became the go-to meal for many American diners. The restaurant quickly became the culinary mecca for Japanese dining in the Rocky... 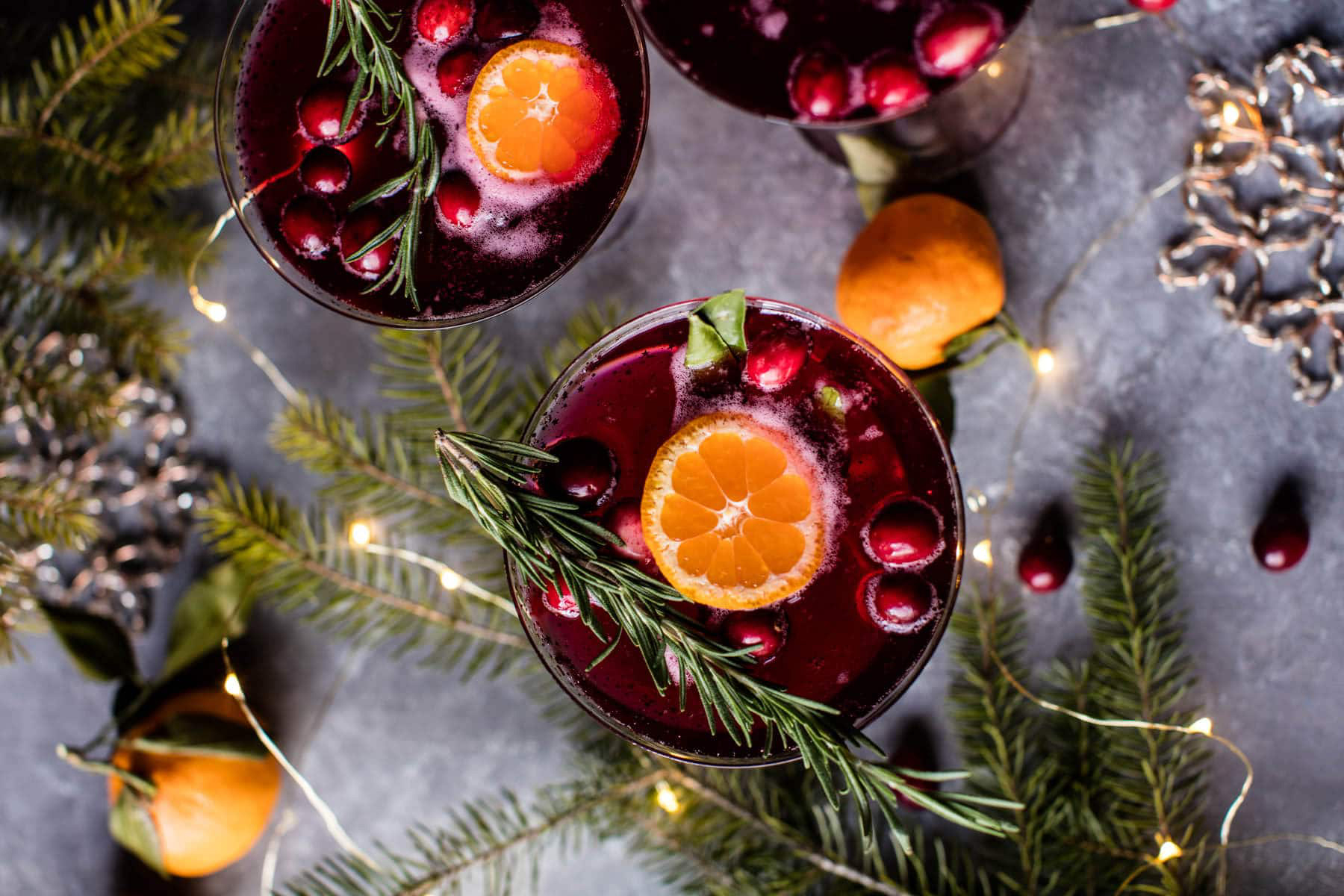 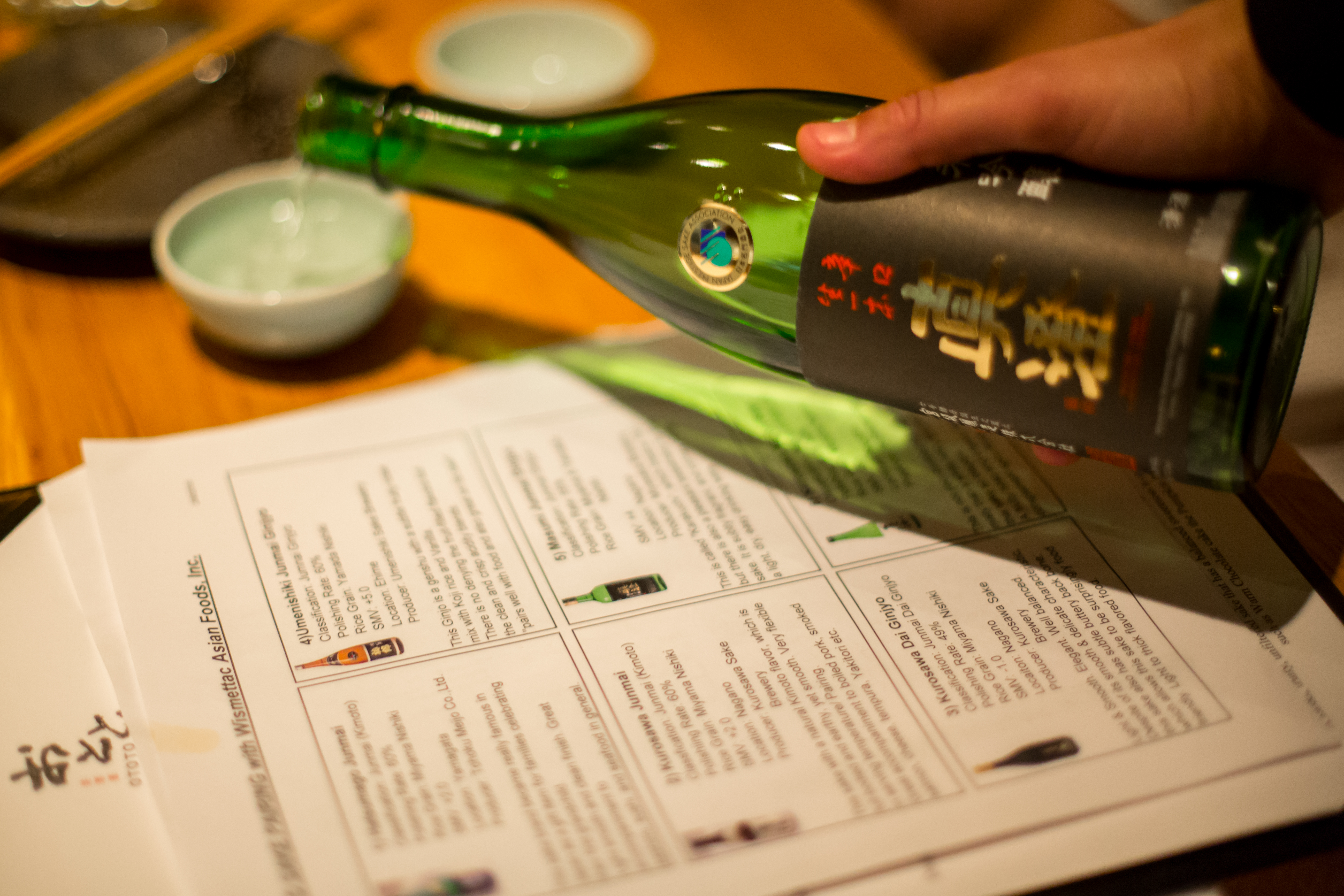 If you didn’t snag a ticket to Den Corner’s Summer Rooftop Party here’s your chance! Izakaya Den Sake Grand Tasting takes guests on a journey through esteemed Japanese sake breweries paired with izakaya-style bites for one night only, Monday, September 23. Master chef Toshi Kizaki, renowned for his deep knowledge of... 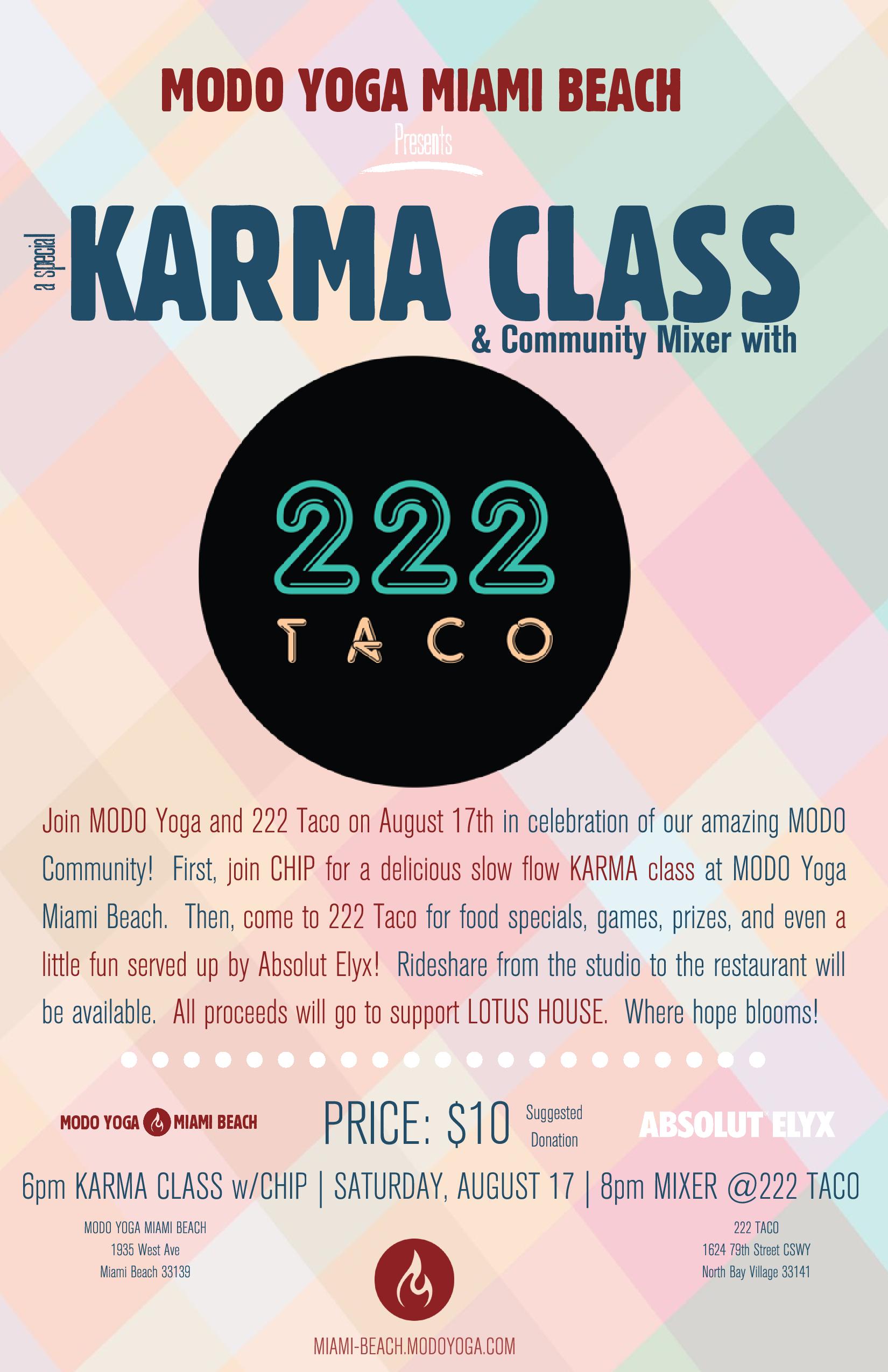 MODO Yoga and 222 Taco come together Saturday, August 17, benefiting the Lotus House Shelter. The evening kicks off with Modo’s Flow KARMA class led by Chip at the Miami Beach studio, followed by a social mixer at 222 Taco in North Bay Village, with food... 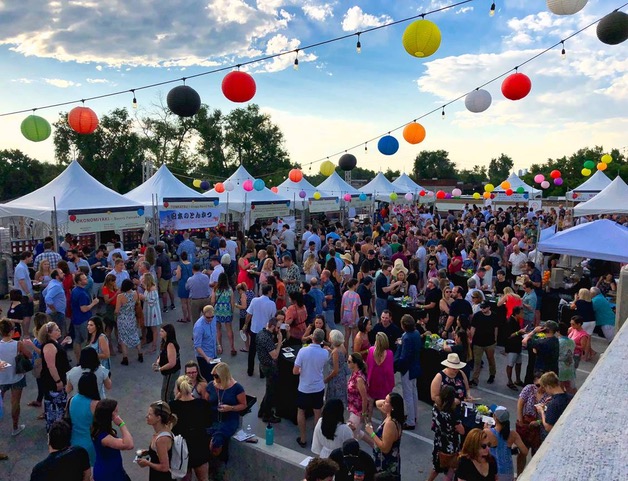 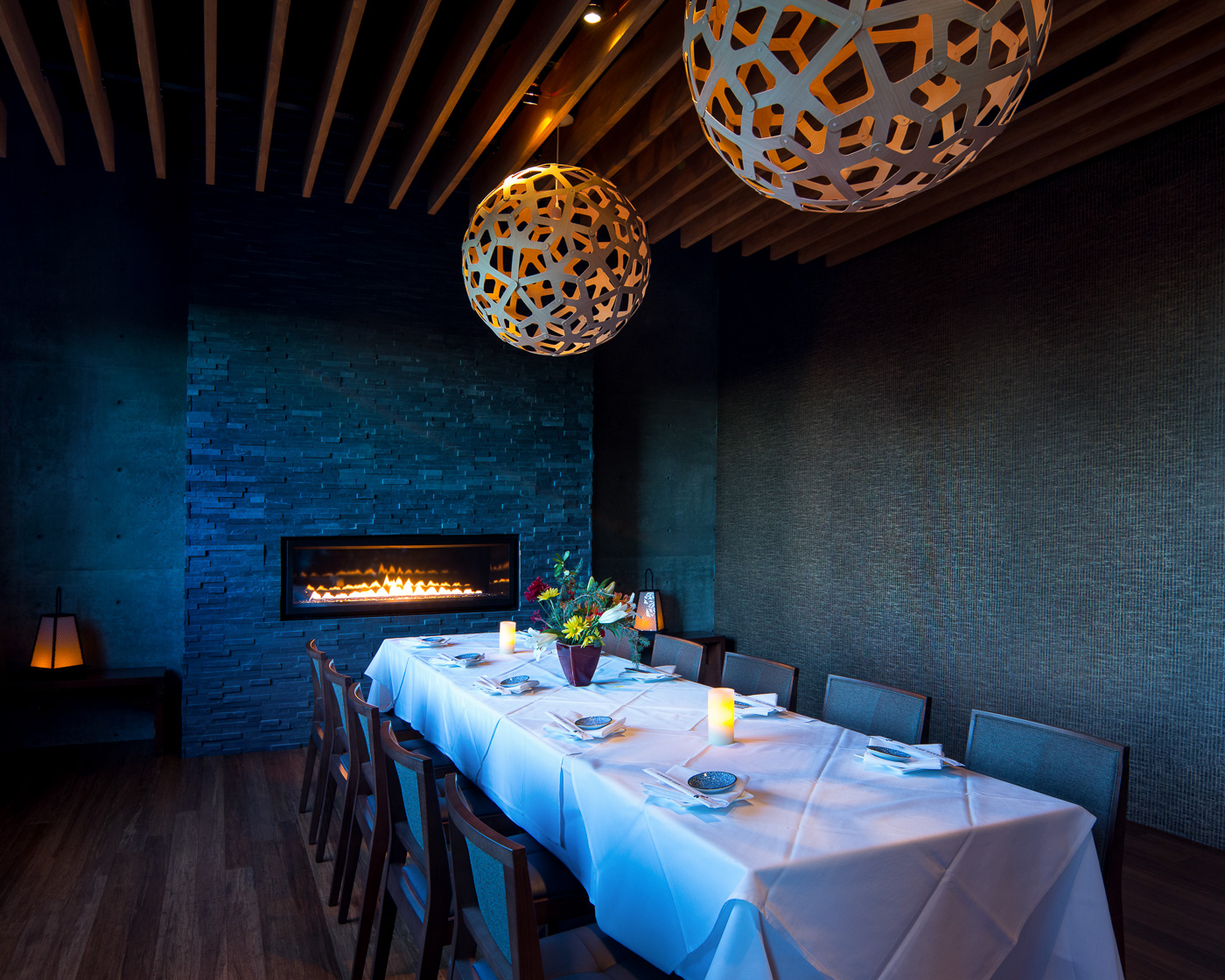 Take a twist on the traditional, and celebrate Mom with a la carte menus, beautiful dining rooms and top-notch service, for dinner. All three restaurants (Sushi Den, Izakaya Den, and Ototo Den) will be open May 12, to honor the ladies we love. Izakaya Den Izakaya Den... 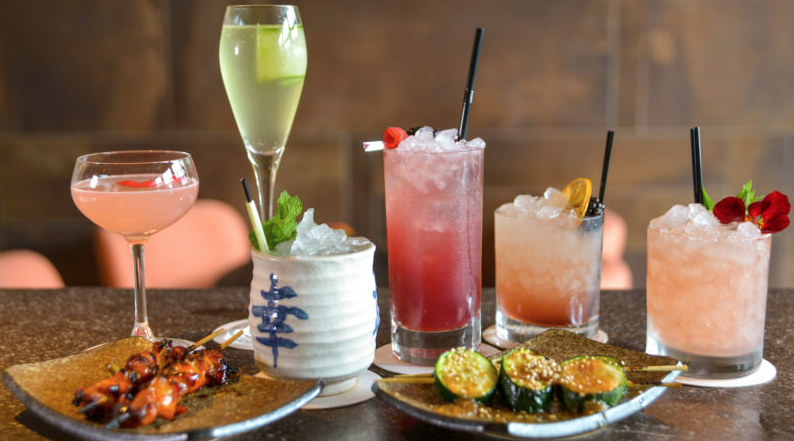 04 Feb The Happiest of Hours, from Denver to Miami

Looking for a different way to celebrate the “golden hour”? From Denver to Miami, here are our top picks to end the day or start the night on a golden note.   Den Corner’s Best-Kept Secret  Izakaya Den Applauded by the New York Times, Izakaya Den’s happy hour... 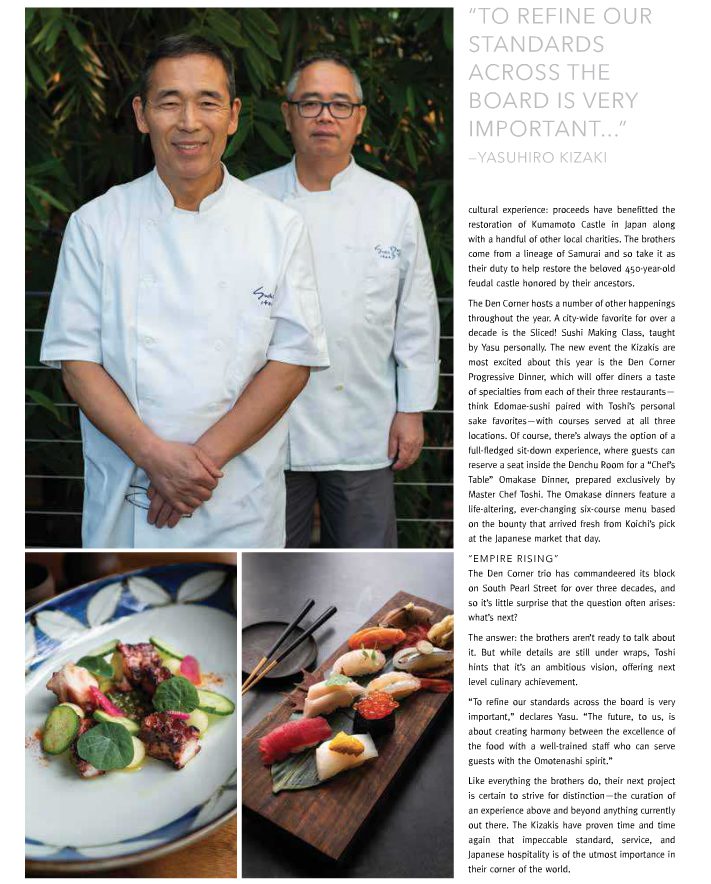 Opening a restaurant is a remarkable experience, a challenge like any other magnified under public anticipation. Some will compare it to having a child. The birth is exciting, but it is just a part of life, the hard part comes in the day-to-day challenges. Fresh off the...

The Kizaki brothers, owners and operators of nationally applauded  Sushi Den, Izakaya Den and Ototo are bringing back Den Corner’s Progressive Dinner series on Wednesday, January 30th and February 20th. Selling out quickly, the hot ticket takes guests through the intricacies of Japanese cuisine and traditions, all on historic S. Pearl Street. Beginning...